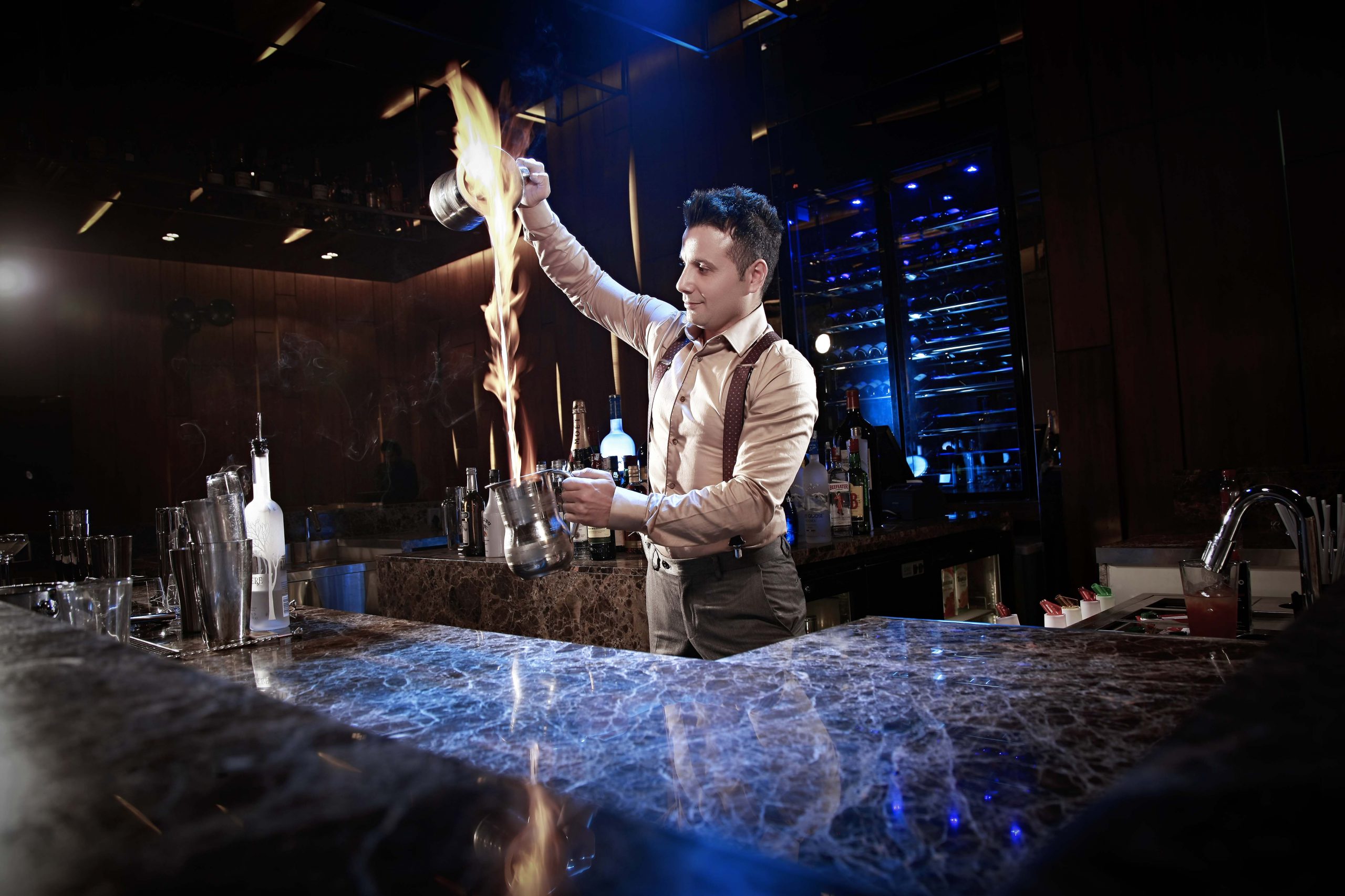 As a PR and social comms agency specialising in food and drink, alcohol market trends are naturally front of mind for us.

For the last few years, “premiumisation” has been a driving force in the drink world, with a key market trend being consumers drinking less, but drinking better quality.

This trend is particularly true of the rum market. According to Euromonitor between 2015 and 2020, luxury rum is expected to increase in sales by almost $230 million. But what does that mean for the trade and consumer?

Both bartenders and consumers have greater knowledge than ever before with the prevalence of the internet and social media. We know that both groups look beyond cost when it comes to picking a brand; they want quality, provenance, brand value, and heritage – values which naturally underpin our comms programmes for relevant clients. 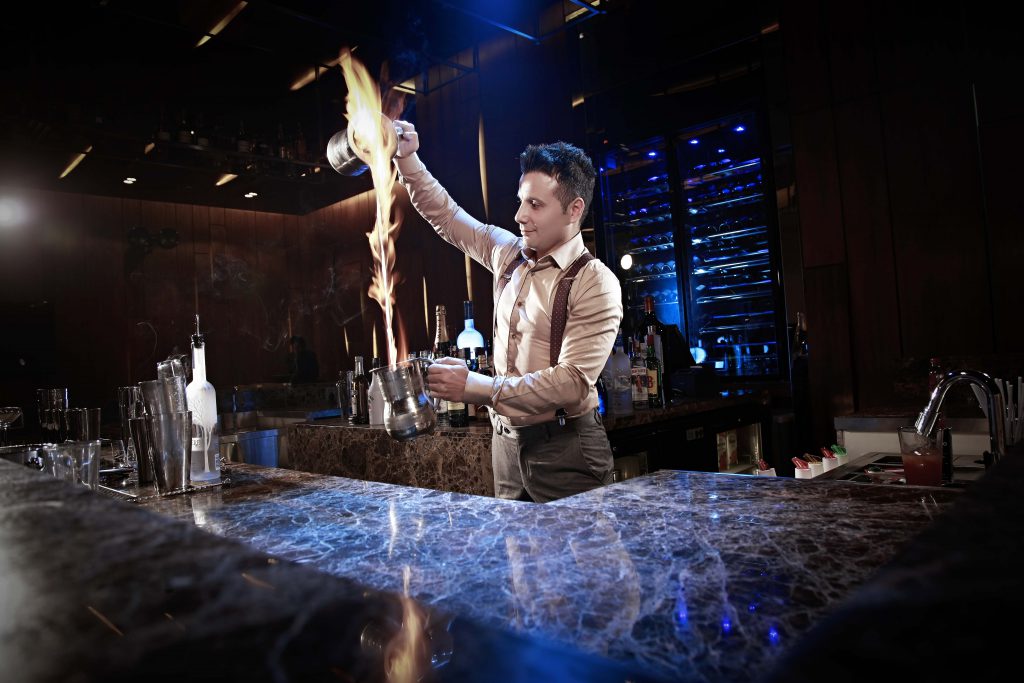 The craft drinks movement has certainly inspired the rum category, with high numbers of new artisan rum brands launching around the world in the last few years. Unlike Scotch whisky and cognac, the rules around producing rum are more relaxed, giving rum manufacturers plenty of freedom and flexibility for innovation.

Rum brands that have successfully jumped on this trend include Diageo’s Ron Zacapa. Its messaging focuses on heritage and craftsmanship, driving its super premium status in an authentic and inspiring way, much like a luxury cognac brand would.

The rise of the rum cocktails is another successful trend, with the popularity of concoctions such as mojito and mai tai contributing greatly in the growth and development of the rum market. A great example is Havana Club – a rum brand leader. It continues to focus its marketing messages around lifestyle and cocktails on social media and at consumer events with great success.

On the trade side, rum brands continue to build trade relationships through the cocktail theme across all levels, from Chairman’s Reserve’s Mai tai competition in the UK, to Bacardi’s Legacy cocktail competition which attracted high profile bartenders from around the world.

Smart technology is a consumer trend on the up, and one that clever rum brands are jumping on. A nice example is Pernod Ricard’s coconut flavoured Malibu, which targets a younger consumer group by using smart phone technology allowing users to access content and enter prize draws by tapping their phone on the bottles.

What do we expect to see in 2017? With the general trend of premiumisation across the spirits sector, we anticipate it will be another strong year in the premium and above category for rum. Unlike gin, rum is far from reaching a saturated level and there will be plenty of new rum brand launches and innovations from established brands in the UK market. What kind of innovation are we talking about? We predict that single cask and special wood finishes will be two of the leading drivers.

With a flurry of new rum brands sure to launch in the UK market this year, what will help them succeed? As well as a strong USP, the creation of an engaging and unique brand story, via advertising, PR and digital, will help enormously. 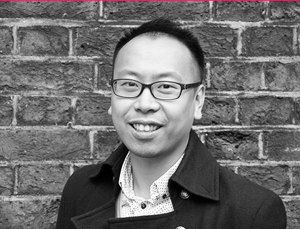