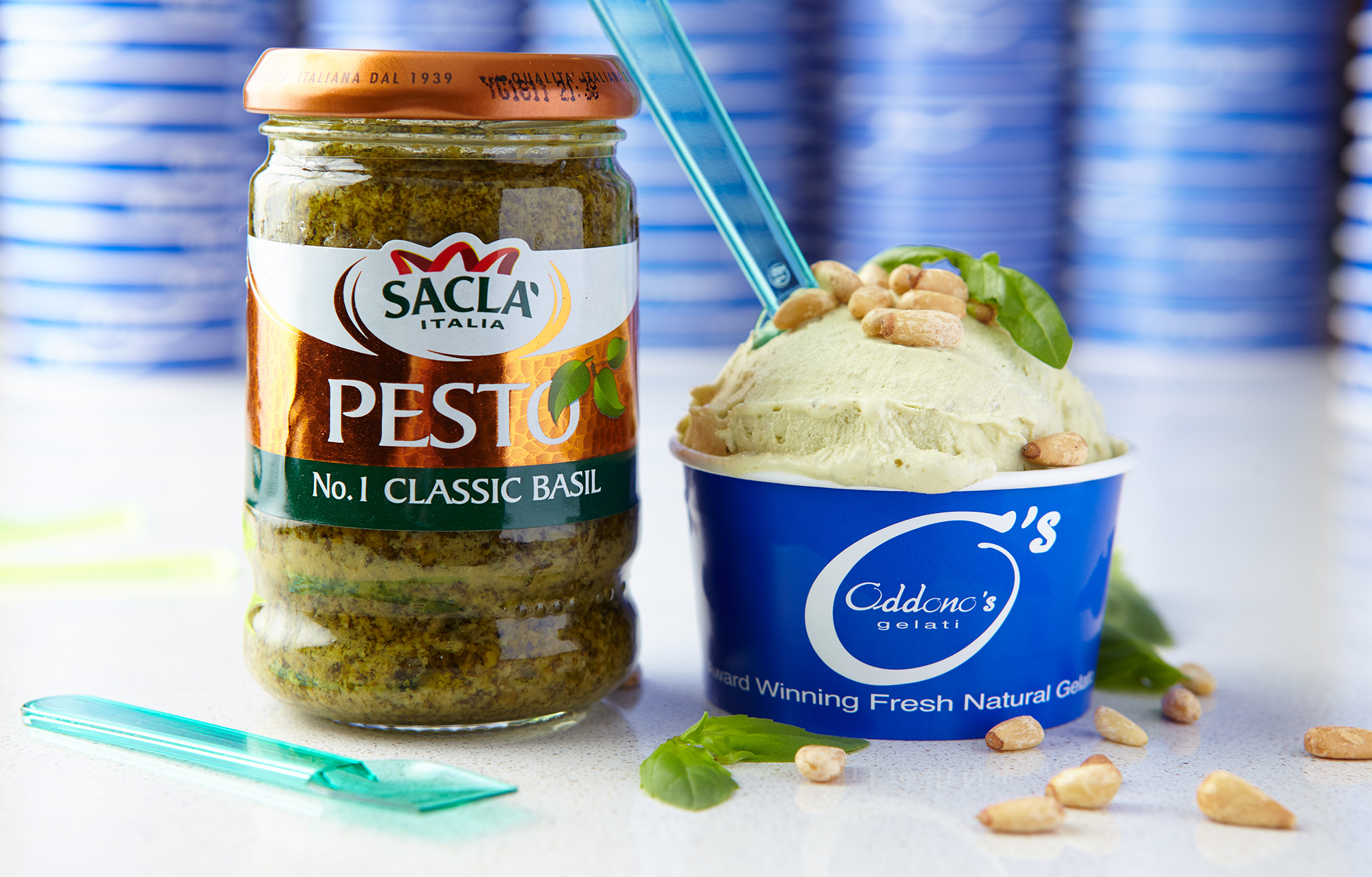 [vc_row][vc_column][vc_column_text]If leveraged correctly, brand anniversaries can provide powerful hooks upon which to hang brand stories, for outreach to the media and direct messaging to consumers. 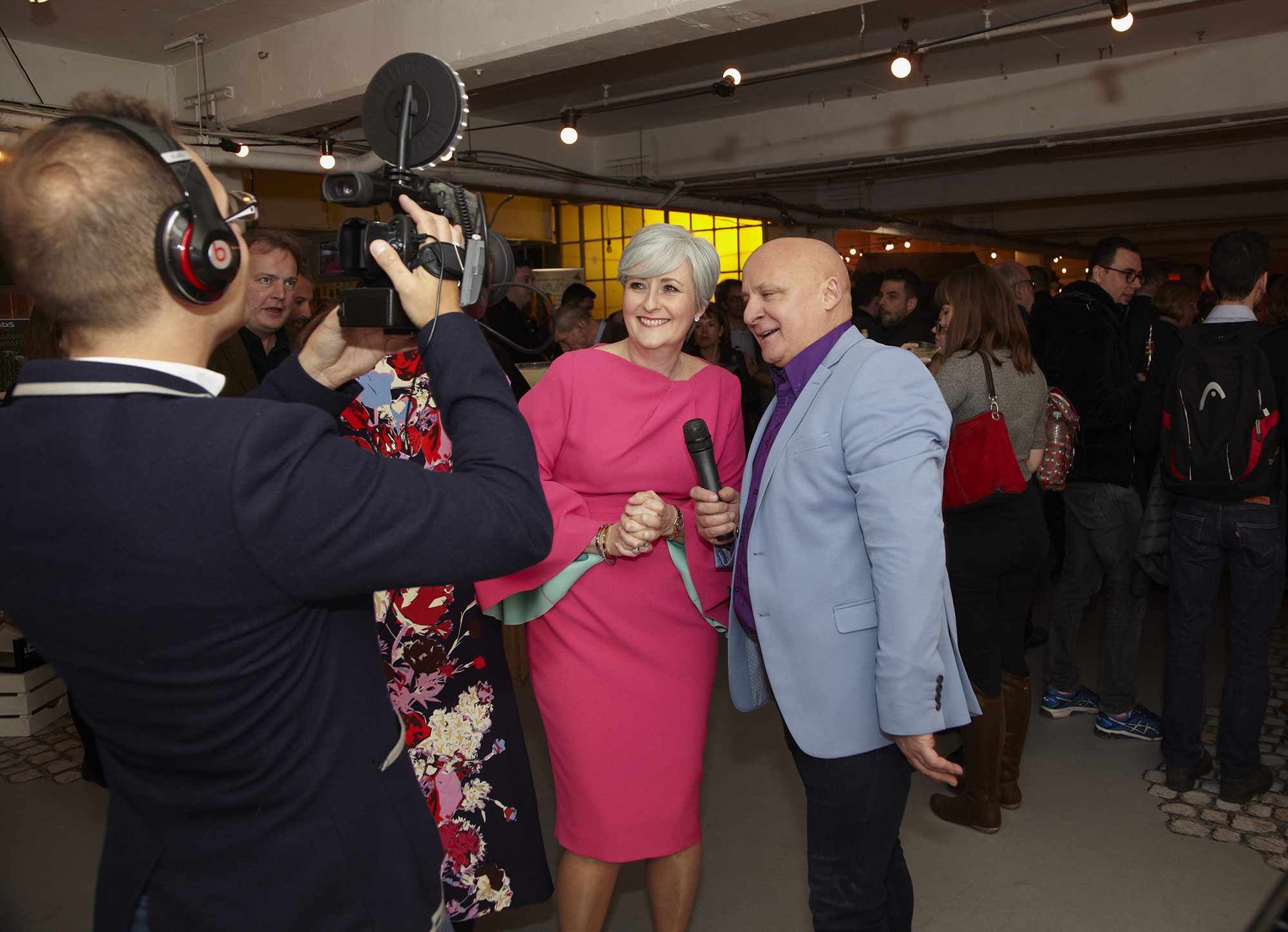 When it was introduced in 1991, pesto was seen as a niche and exotic ingredient, but it’s now a store cupboard essential and pesto sales in the UK are worth £37.6m – of which Sacla’ holds a £57.1% share.

The anniversary was a hugely important event for both Sacla’ UK and its parent company. We were delighted to have been given the chance to generate publicity of the milestone, targeting consumers and also key influencers – the great and the good of the UK’s social and foodie scene.

At pitch stage, using Sacla’ market research, we identified our killer insight: Sacla’ has many consumer advocates who are loyal to the brand, but who don’t know quite why they love Sacla’. The brand anniversary provided us with a platform from which to create an array of stories to engage consumers with and answer the question – covering not just the 25 years story/history of the brand, but also the provenance and versatility of the product, and pioneering nature of Sacla’ UK.

As well as undertaking traditional media relations around the event, including creating a pesto gelato to celebrate the anniversary and highlight the versatility of pesto, we wanted to help Sacla’ UK hold an engaging, memorable and unique anniversary party. In the Vinyl Factory in Soho we created an immersive Italian experience for hundreds of high profile guests, including Nancy Dell’Olio, Craig Revel Horwood, Tom Parker Bowles, Ainsley Harriott, Francesco Mazzei and Theo Randall.

The following day, we opened up the venue again to Sacla’s consumers with the aim of encouraging these brand loyalists to become brand ambassadors.

The party gave Sacla’ the chance to celebrate this important anniversary, with staff and special Sacla’ friends coming together to raise a glass. The consumer day was all about sharing the celebration and our Sacla’ stories with even more people. Our campaign generated media buzz and social activity and engagement before, during and after the events. The special anniversary and related brand stories were broadcast far and wide, with a quarter of a century of pesto in the UK rightly celebrated as a culinary milestone! 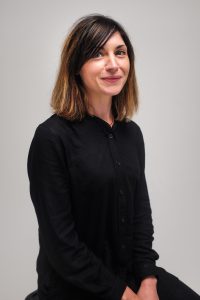