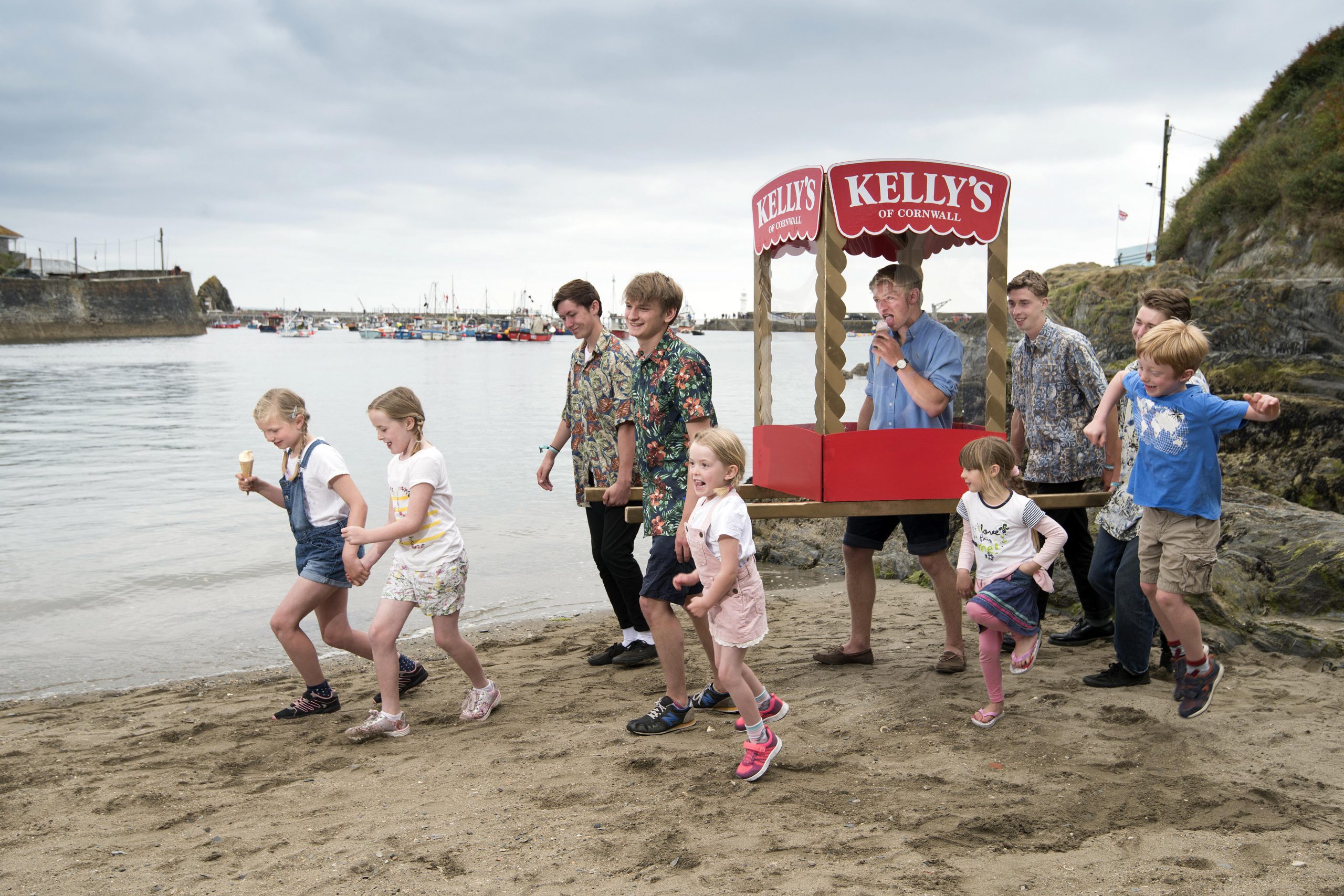 Every year, the ‘silly season’ – the period when the summer holidays are running, parliament is in recess, and newspapers are more likely to run frivolous stories – presents an opportunity to brands and PRs to push out lighthearted stories.

But this summer, hard news and the rapidly shifting political landscape remained firmly on the news agenda. And with the Olympics taking up a lot of the space left for ‘good news’ stories, brands and PRs have had to be ever more creative to be heard.

Mecca Bingo campaigned to make bingo an Olympic sport. This story was announced for April Fools’ Day but didn’t receive a great amount of pick up. Revamped with a study of 1,000 people and a petition, the #votebingo story received more attention in August – see City A.M. and Metro.

Being ‘fleet-of-foot’ helps brands capitalise on the silly season, this year more than ever. Gary Lineker kept his promise to appear on MOTD in just his pants if Leicester won the Premier League. Leicester’s Highcross Centre got in on the action, with the likes of Walkers of course, by simply unveiling ‘Gary’ pants above the centre. The image with comment from the general manager featured across the BBC, Leicester Mercury and Sportsbible. 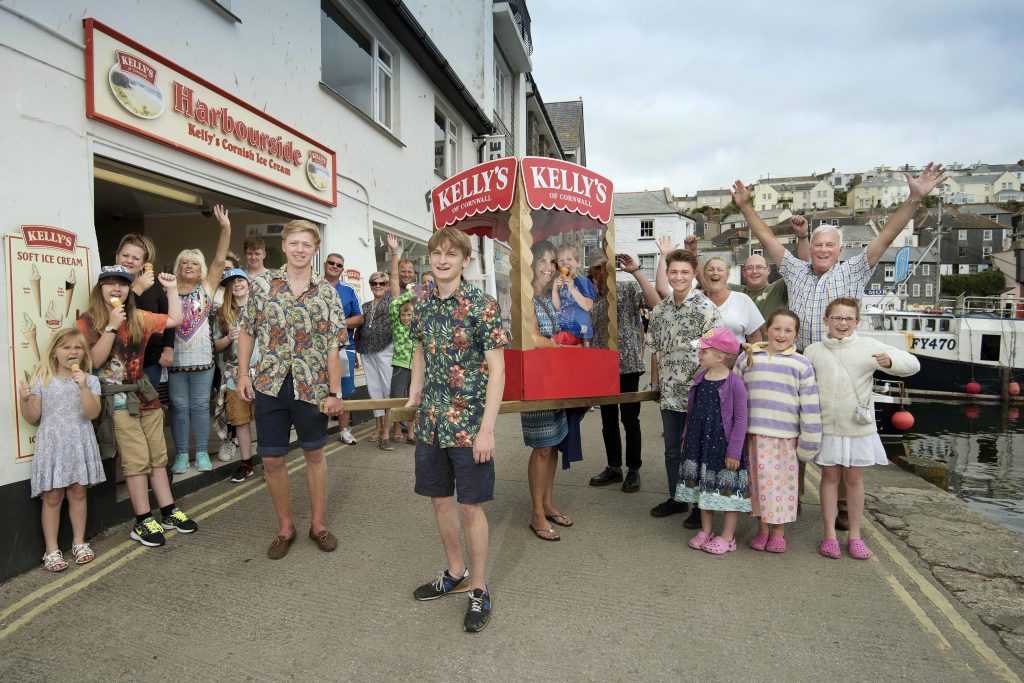 Photograph by Emily Whitfield-Wicks – The Harbourside ice cream parlour in Mevagissey is the location for the unveiling of the first ever ‘ice cream protector’, by Kelly’s of Cornwall.

For Kelly’s of Cornwall ice cream, we created a playful summer story we could own. Seagull stories are a summer tradition; David Cameron backed a £250k review to help tackle them and only last week an angry seagull caused a Tesco to close after ‘taking over the food aisle’. Extremely well placed to capitalise on the seagull narrative, we made an ‘Ice Cream Protector, Seagull Deflector’ prototype with students at Falmouth University, unveiled through Facebook/Twitter and the press at a Kelly’s parlour during a hot spell in August. Coverage appeared in Daily Star, Plymouth Herald, West Briton, Cornish Guardian, Cornwall Life.