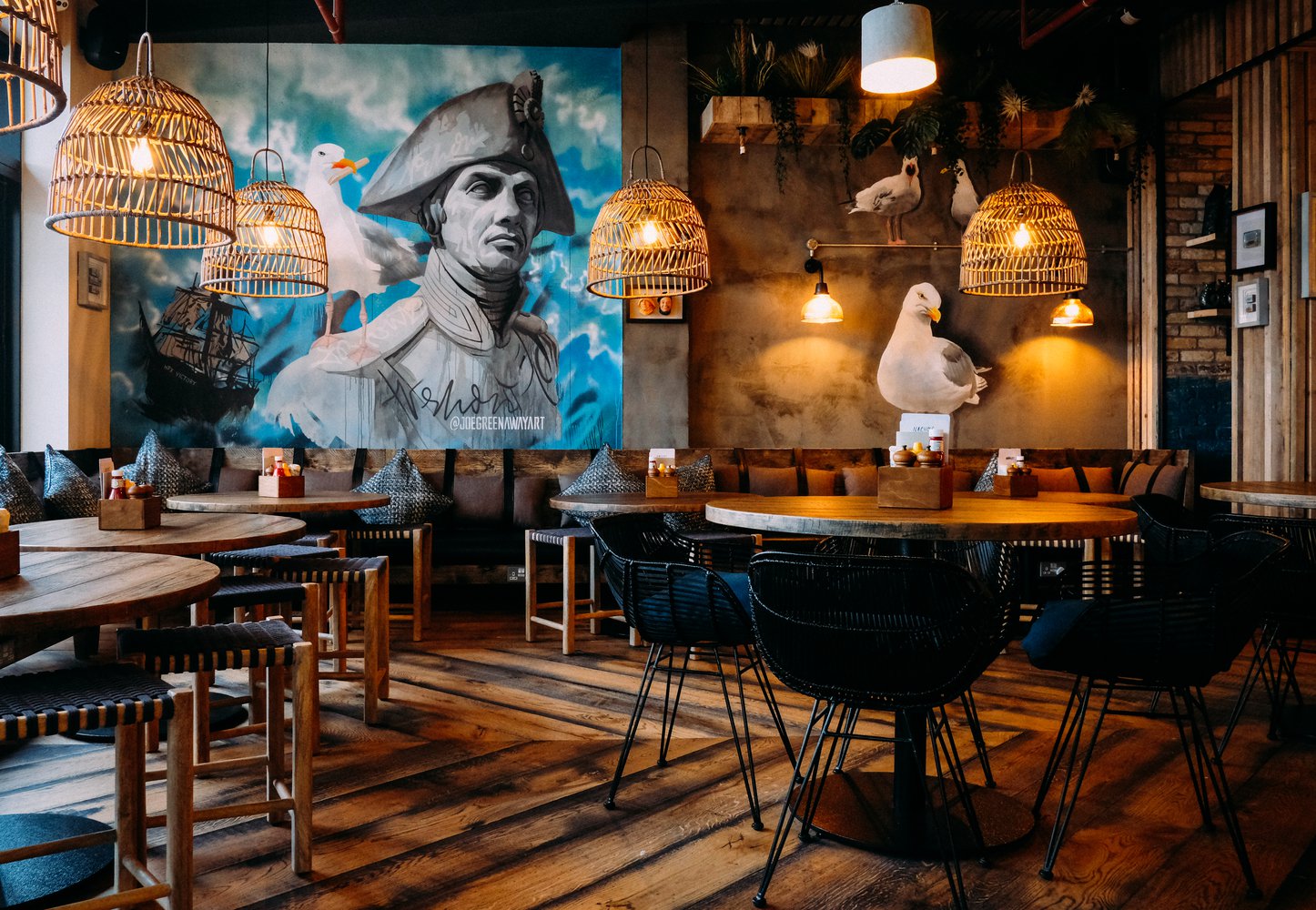 Our Director, Sophie Langridge explores what Naomi Osaka’s recent withdrawal means for coping with media interviews and how the format could change moving forwards…

Four times Grand Slam champion and world number 2, Naomi Osaka, is the top-earning female athlete ever. She is a phenomenal tennis talent who uses her profile to drive positive change, most notably promoting Black Lives Matter at last year’s US Open.

That’s why her decision to withdraw from the French Open on the grounds of mental health has been such a hot topic this week. It resonates on many levels, but for the purpose of this viewpoint, it’s most appropriate to focus on the comms questions raised around the potentially damaging effects of press conferences on mental health, whilst looking ahead to changes we can make to help address this.

So many questions have been asked: has Naomi Osaka made the right decision; do you back her in that decision as a fan / fellow player / brand that sponsors her; did the French Open – supported by the other three Grand Slams – react in the right way with talk of fines and defaults, or did they jump the gun when sensitivity, understanding and discussion was required?

On a personal note, I’m a huge tennis fan and was therefore disappointed by the idea of not seeing Naomi chat with media this tennis fortnight, but as a human being I know how fragile mental health is. Ultimately, she needs to put that first and we should all wish her well as she takes time away from the court.

As a PR, I’ve of course seen first-hand how nerve wracking and challenging media work can be, from prep to press conference and any subsequent risk that what is said can be taken out of context if it isn’t a) delivered in the right way, or b) reported in the right way. Interviewee and interviewer are equally responsible for this.

But this should not detract from the power of media work and engaging in a two-way dialogue with a journalist to craft a story that will engage audiences. Being in a position to use an editorial platform to land a positive message is of course a pressure, but it is also a privilege. With that in mind, here are some top things to remember:

And one final challenge for the immediate future… Could the format for the traditional live media interview change in line with the mental health concerns raised by Naomi Osaka this week? As mentioned, talking to media is both a pressure and a privilege, but any negative impact to a person’s mental health can and should be addressed.

There are ways we can do this. Respectfully request journalist questions be submitted in advance; create pre-recorded visual and audio packages in response; consider 1-2-1 interviews versus press conference formats… We are living in an age of customisation and moving away from the one-size-fits-all approach, so it feels right to continue adapting the press interview format so that fair and open-minded dialogue results in editorially balanced content without risking the mental health of the interviewee.

But whether or not we act and bring about change from these events will become clear on 28th June when the gates to the greatest Grand Slam of them all open for the first time since the pandemic began: Wimbledon.