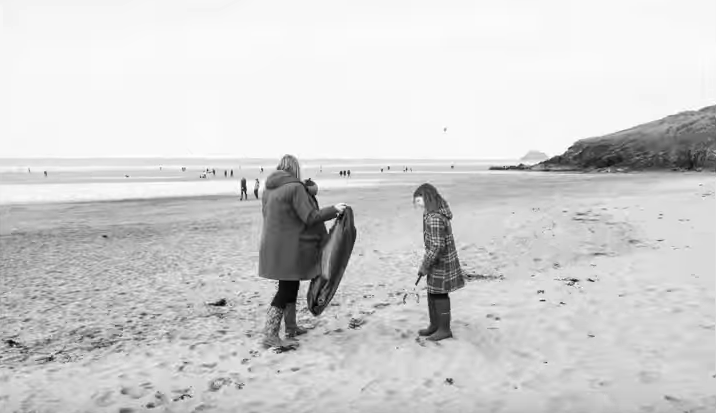 One of our 2016 highlights was a win at this year’s CIPR South of England and Channel Islands PRide Awards – our Clean Cornwall #stoplitter campaign won silver in the Community Relations campaign category. This was a fantastic PR and social media campaign, focused on Cornwall and its community, which we’re proud to have been involved in.

Working closely with the Clean Cornwall team, Wild West designed a campaign to disseminate carefully curated content to remind those living, working in and visiting Cornwall to think about how they can help stop litter. We celebrated individuals and community heroes leading by example to help stop litter.

Using targeted Facebook advertising teamed with in-depth research from Clean Cornwall, we were able to pinpoint areas across the county where litter was especially problematic.

As well as helping to increase the Clean Cornwall Facebook community by 83%, our social media content achieved engagement rates far above average, provoking thoughtful discussion and recognition of the issues. Our campaign meant Clean Cornwall’s messaging was in front of 74% of the population of Cornwall and we achieved 23 pieces of exposure through southwest public relations with our local press.

As part of our social media outreach we created an atmospheric photo-film, with long-term sponsor Kelly’s of Cornwall ice cream, capturing an organised beach clean during Clean Cornwall Week:

We’re thrilled that such a worthy campaign, using a relatively low budget so effectively, has been recognised at this year’s awards. We’re already looking forward to celebrating the further achievements of Clean Cornwall in 2017.