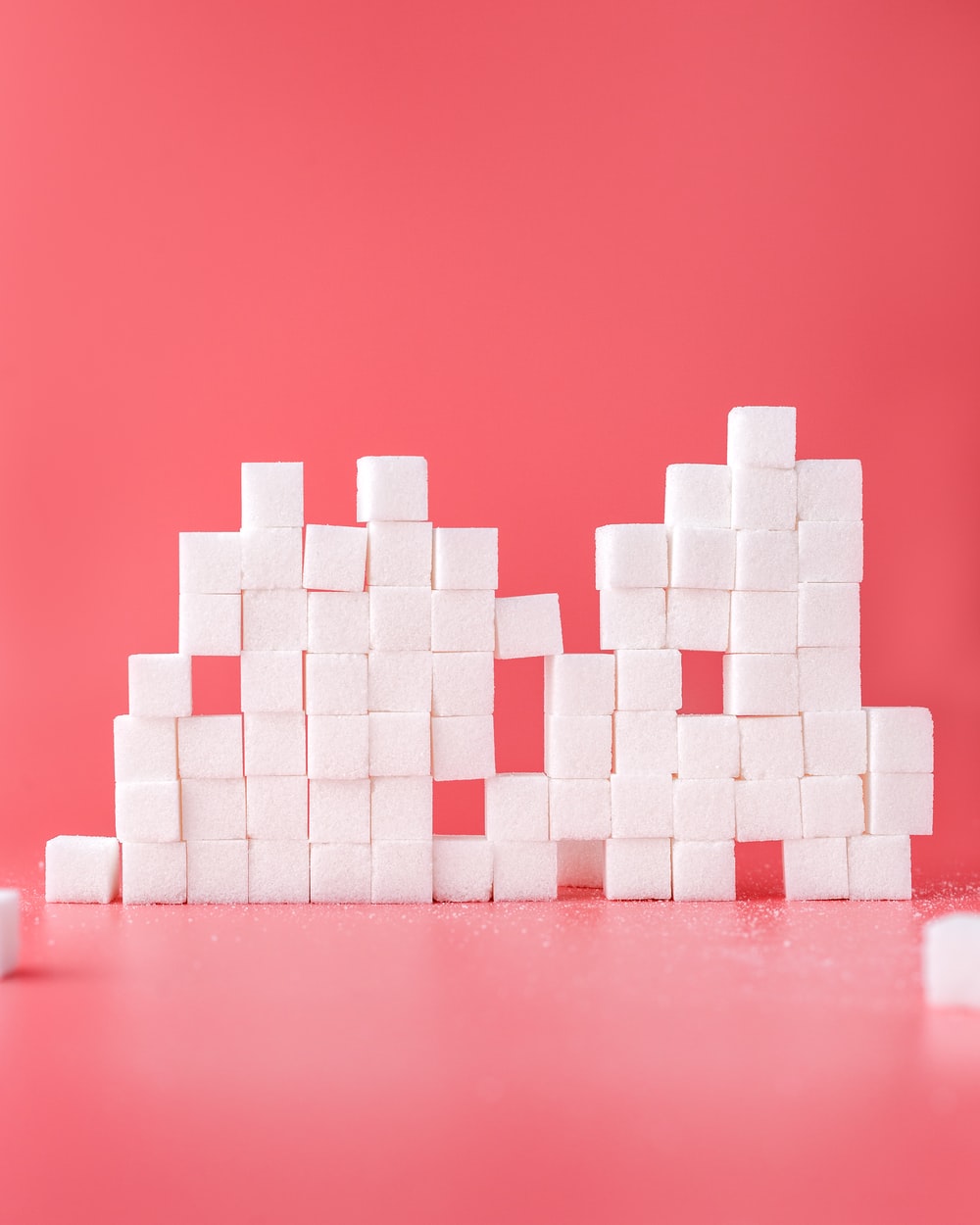 Although unlikely to come as a surprise (it has been on the cards since the soft drink levy was introduced in 2018 after all), the recent announcement that a sugar and salt tax could come into force by the end of the decade is causing somewhat of a stir among food brands.

Will prices go up? Will sales go down? What about the impact on taste? Will it even happen? Perhaps not if Boris Johnson’s dismissive comments, in which he said he is “not attracted to the idea of extra taxes on hard-working people” is anything to go by.

Brands – like the PM – could view this as an unwelcome proposal; another hurdle to overcome, salt in the wound of the food industry so to speak. But we think this has the potential to be a sweetener for the sector – not to mention a huge move in tackling the nation’s poor diet and promoting health awareness.

The precedent has been set for the positives arising from dialling down sugar content and making products healthier. Although there are of course category differences. You just have to look at the impact of the soft drinks levy three years on.

As a leading food &  drink PR agency, our job is to advise brands on the comms impact of making changes (or not) to their products in line with new regulations. And it is incredibly important to consider what the media are looking for, what they are talking about and what will get you noticed (for all the right reasons). We’ll give you a clue here; health is absolutely top of the agenda.

Newspaper, magazine and website editors want to champion balanced products that aren’t full of nasties. They want to support the nation in reducing its waistline and they want to hear about brands going beyond the ordinary to help make it happen. This is where brands can tailor activity to hit the sweet spot on the news agenda. Reformulation, game-changing new products and commitments to slash sugar and tax content. It’s these stories that will hit the headlines and, in a double win, beat the tax.

Just lately Lidl has said it will make 85% of its sales ‘healthy or healthier’ by 2025. Tesco, meanwhile, has announced a major programme of reformulation with the aim of 65% of total sales coming from products defined as healthy by the government’s nutrient profiling model. Applaudable, self-imposed targets that have won coverage and also positioned the retailers ahead of the curve.

Hard-hitting, change-making journalism isn’t just about the positive stuff though. On the flip side, brands should also keep in mind the media’s love of exposés. Brands are susceptible to shocker type stories in which calories and fat are ‘exposed’ by media. As the sugar and salt tax is debated, we expect to see more of these so let us wrap up with a reminder of the golden rule of comms: transparency.