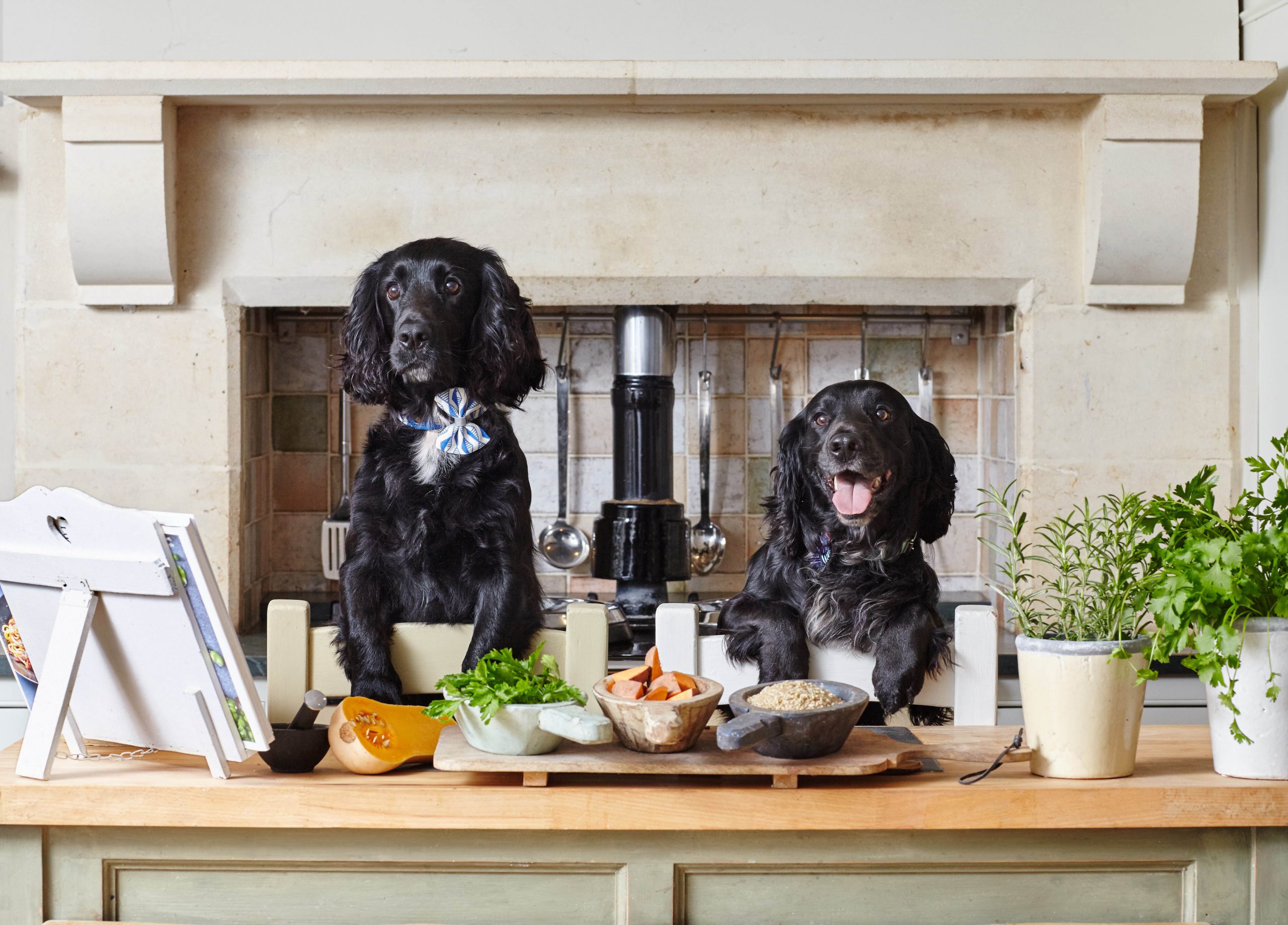 Every December, we celebrate the very best of our client work, coverage success and new business wins, and we commend staff members who have really shone over the past year.

The winners are announced at our Annual Awards Ceremony, and this year saw both agencies come together in London for the event.

It has been a fantastic year for both agencies in terms of campaign creativity, for both traditional and social media, outstanding media relations results, and exciting new business wins. This came through loud and clear in our very strong shortlists for each category…

For Campaign of the Year, Tetley’s Future of Tea, Forthglade’s Clean Eating For Dogs, Kelly’s Speak Cornish, The Big Lunch’s Breaking Bread: Making Communities, and Highland Spring’s Anywhere For Tennis campaigns were all shortlisted. And the winner was – the Tetley team with Future of Tea, a headline-grabbing campaign which hinged on Super Teas NPD bolstered by a report by the Future Foundation, positioning Tetley as industry innovators and thought-leaders. 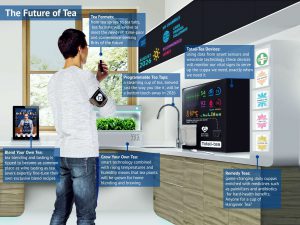 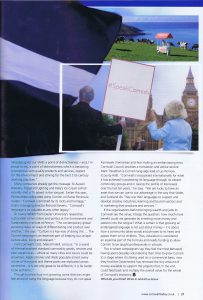 For Pitch of the Year, our KitchenAid, The Big Lunch and Forthglade pitches were shortlisted, with The Big Lunch effort winning this award with a creative presentation that outlined how we’d increase participation in, and raised awareness of, The Big Lunch, with a range of engaging content spanning traditional and social media. 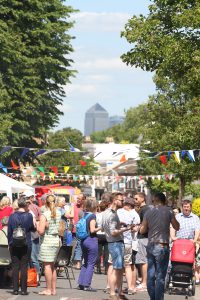 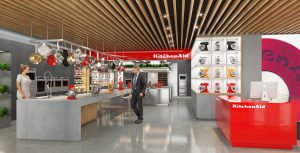 We had a very strong shortlist for the Coverage of the Year category, including Joseph Joseph in the Metro, Donald Russell in the Aberdeen Press & Journal, Kelly’s in Choice Magazine, Tilda in Woman’s Own, Kelly’s on the Mail Online, Gin Mare in Time Out London, Highland Spring in Campaign, a Chapel Down video on CCN, the Eden Project in The English Garden, Harbour Hotels in the Times Magazine, and Forthglade in the Telegraph Weekend. And the winner was  – the Forthglade piece about Clean Eating For Dogs, which was the lead story in The Telegraph. 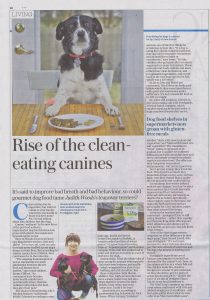 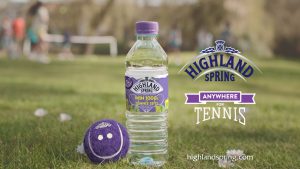 And the winner was – the Linda McCartney Foods’ Korma Recipe video, part of a series of inventive vegetarian recipe content that has continued to defy Facebook’s ever declining organic reach. 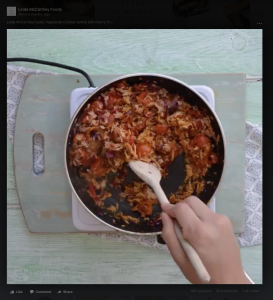 For our Event of the Year category, the Sacla’ Pesto Wow How party, Gin Mare’s Med Rooftop event, and the KitchenAid store launch were all on the shortlist. And the Sacla’ event came out tops. Creating a birthday party and consumer event rolled into one, celebrating 25 years of pesto in the UK, the team transformed a huge space in Soho into a Ligurian fishing village and achieved fantastic levels of celebrity and influencer engagement.

For our annual AD Awards, one outstanding team member from each agency was selected by our account directors for special commendation. For Wild Card, it was Account Executive Amelia Clark, for her calm and can-do attitude, and great performance in a recent new business pitch. For Wild West, it was Account Manager Megan Hocking, whose intelligent, mature and organised approach across all her accounts in 2016 was praised.

Every year, our CEO Kate Wild gives thanks to two staff members who have gone above and beyond during the year.

In 2016, Wild Card’s winner of Kate’s Award was Senior Account Director Sophie Langridge, whose super impressive and ground-breaking campaign work, and great client relationships are an inspiration to the whole company.

For Wild West, Kate’s Award went to Divisional Director Georgie Upton, praised for her amazing energy, enthusiasm, loyalty and tenacity, and for driving great results for the agency this year.

A special mention went to Management Accountant Fiona Moore, whose level-headed and clear thinking are a real asset to both businesses.